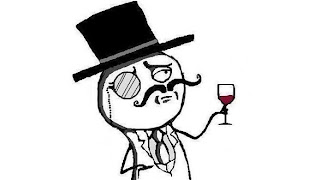 I agree that Anonymous and LulzSec bear watching, my view of them and their skills is that they are bunch of attention starved, narrowly focused, miscreants with above average IQs.

Look at these names from the bust by the FBI in the San Francisco area in July 2011:

I also believe that they suffer from lack of discipline, lack of adult leadership, and lack of imagination and that they couldn’t make a real living in Information Technology if their lives depended on it.

Their real mission should be teaching computers and networking security to fellow inmates while they are incarcerated for the next 10 to 20 years.