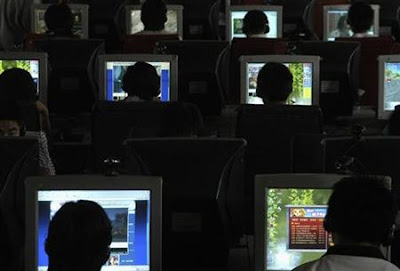 Looks like yet another reason to be in the Bellevue University M.S. in Cybersecurity Program:

I am resolved, more than ever, to do all the work and complete this important program.

I am also keeping my (public) course blogs up to date and they are getting TONS of hits.

Posted by William Favre Slater, III at 8:37 AM