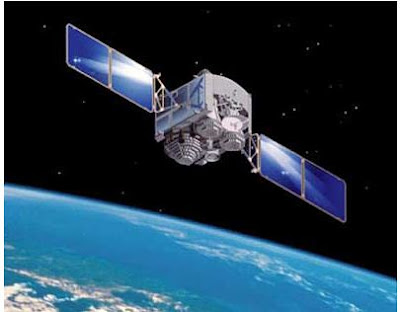 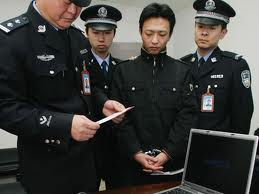 This is amazing. Why would our friends do something like this to American satellites?

“Such interference poses numerous potential threats, particularly if achieved against satellites with more sensitive functions,” according to the draft. “Access to a satellite‘s controls could allow an attacker to damage or destroy the satellite. An attacker could also deny or degrade as well as forge or otherwise manipulate the satellite’s transmission.”

More Information is in this BBC article:
http://www.bbc.co.uk/news/business-15490687

More Information is also in this Bloomburg article:
http://www.bloomberg.com/news/2011-10-27/chinese-military-suspected-in-hacker-attacks-on-u-s-satellites.html